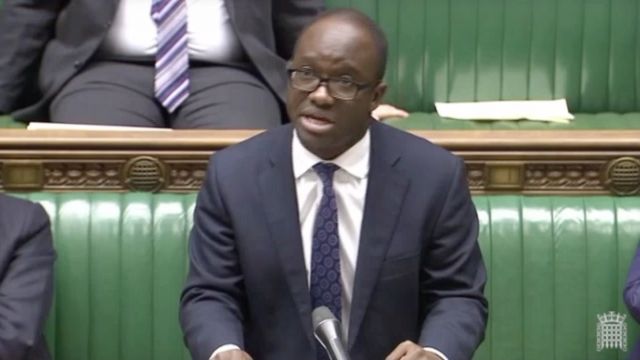 The U.K. Parliament was all set to move forward with a bill to pardon thousands of men who were convicted under outdated anti-gay laws.

But then Justice Undersecretary Sam Gyimah started talking. And he didn't stop until Parliament ran out of time to debate the bill.

The bill would have granted a blanket pardon for around 65,000 men — including 15,000 living men — of any charges stemming from consensual gay sexual activity.

But Gyimah and the conservative government he represents argued the blanket pardon might accidentally cover sexual offenses that are still crimes today. The government is pushing a separate plan, which requires living gay men to apply to the government for a pardon.

The House of Lords is currently considering the government's plan as an amendment to a separate policing bill.

Thanks to Gyimah's filibuster, the policing bill is the measure that's most likely to get passed first.