The UFC Sells Out For $4B, And That's A Big Deal 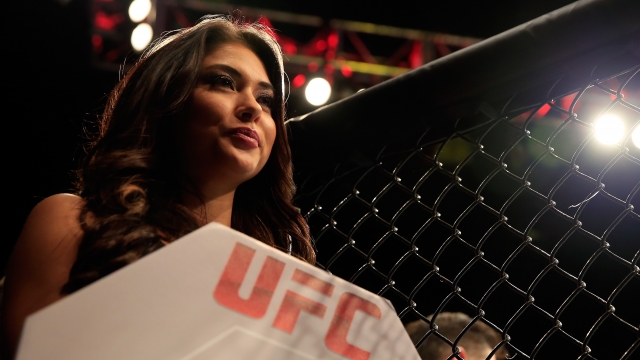 SMS
The UFC Sells Out For $4B, And That's A Big Deal
By Matt Moreno
By Matt Moreno
July 11, 2016
Brothers Lorenzo and Frank Fertitta bought the organization for just $2 million in 2000.
SHOW TRANSCRIPT

"Look, if someone has $4 billion to buy the UFC, come on over here right now and we can talk," UFC President Dana White told Fox Sports.

After months of denial and rampant rumors, it appears the UFC is officially selling out big time.

Reports say the UFC is selling for $4 billion — one of the largest transactions for an organization in sports history.

UFC President Dana White didn't have much to say about the deal on Twitter, but he essentially confirmed it without actually coming out and saying it.

The UFC is reportedly being sold to a group of investors led by WME-IMG, a global talent agency.

ESPN reports WME co-CEO Ari Emanuel announced the deal in an internal company memo. Emanuel said, "We've been honored to have UFC and a number of its athletes as clients and couldn't be happier to take our relationship to this next level as the organization's owner and operating partner."

The deal represents a huge return on investment for the previous owners. Brothers Lorenzo and Frank Fertitta bought the organization for just $2 million 2000. A huge obstacle at the time was getting the controversial sport on TV.

The interviewer asked, "How many no's did you get?"

"Every. You count the networks. Every network. Everybody. We literally got to the point where if we could put it on the Food Network we would have put it on there,"  Lorenzo Fertitta told Bloomberg.

Yeah, so cashing out at $4 billion is pretty impressive.

The deal was reportedly signed on Saturday, the same day as the massive UFC 200 event — promoted as the biggest event in UFC history. It featured a triumphant return of Brock Lesnar to the octagon and a shocking upset of women's bantamweight title holder Miesha Tate.

White is expected to stay on as president of the organization and to continue promoting upcoming fights. The Fertitta brothers will reportedly keep a small portion of ownership as well.