The State That ISIS Built 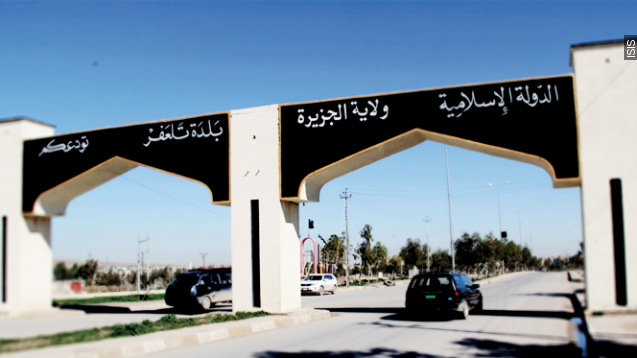 The state (caliphate) is made up of provinces (wilayats). Each province has a governor (wali). Abu Bakr al-Baghdadi runs the caliphate. To his followers, he's known as Caliph Ibrahim.

Under Baghdadi are two governing bodies: the Sharia (Religious) Council and the Shura (Advisory) Council. Other councils act like departments and oversee everyday life, including education, health care, taxes and even filling potholes.

The Islamic State can govern its "state." But peel away the propaganda, and life isn't so pretty.