The Space Engine That Could Defy Physics Is Going Into Orbit 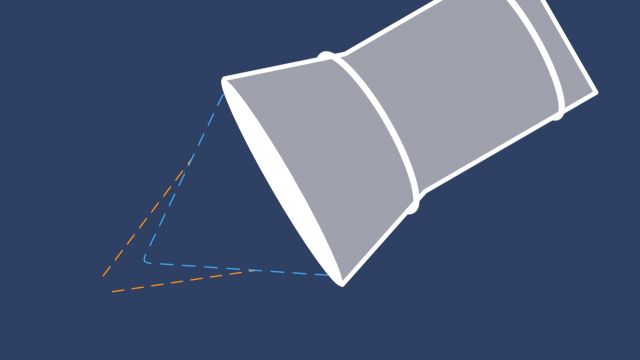 SMS
The Space Engine That Could Defy Physics Is Going Into Orbit
By Evan Thomas
By Evan Thomas
September 7, 2016
Physics says this engine shouldn't work, but that's not stopping the debate or the testing.
SHOW TRANSCRIPT

EmDrive is back in the news. Someone finally decided to put the so-called "impossible space engine" to the test in orbit.

This is the engine that doesn't use any propellant but seems to generate small amounts of thrust anyway. Physics says that simply shouldn't work.

SEE MORE: Is A NASA Lab About To Crack Interstellar Travel?

Except researchers have detected thrust in multiple experiments. Some scientists ruled out why it shouldn't work. Others proposed explanations for why it does.

But experts and enthusiasts can and will debate the EmDrive all day. Now, someone has finally decided to just launch it into space and see if it will actually fly.

Cannae, the company that built an early version of the EmDrive, plans to put one on a tiny satellite called a cubesat and use it to stay in orbit for at least six months. This is longer than satellites of this size tend to last — especially those without propellant.

If the satellite can stay in orbit, it means the engine is producing thrust. If it doesn't work, nobody will be surprised. Physics, remember.

Cannae doesn't have a launch date yet, so in the meantime, careful investigations will continue here on Earth. There are rumors more NASA EmDrive research will pass the peer review process, which would be a big step toward scientific credibility.