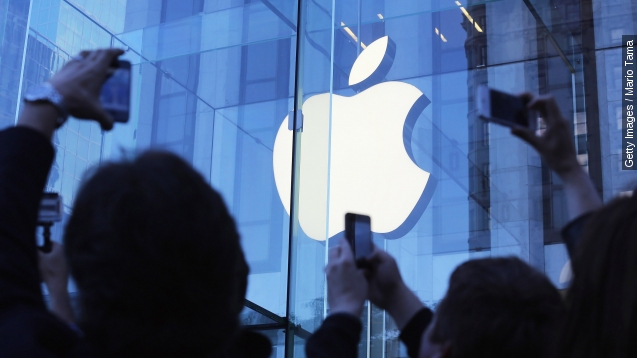 SMS
The Rumor Mill Is Turning But Apple Car Details Remain Vague
By Ben Lawson
By Ben Lawson
September 19, 2015
Will the Apple Car be one of the rare instances where the company designs software but not the hardware?
SHOW TRANSCRIPT

All those murky rumors that Apple has a self-driving car in the works are starting to get a little more solid.

The Guardian reports that legal counsel for Apple met with self-driving car experts and top officials with the California Department of Motor Vehicles.

The main topic of that discussion was the regulations the department is working on for allowing autonomous vehicles on the road but this still isn't proof that Apple is working on a self-driving car. (Video via Delph Auto)

But this news combined with rumors Apple poached talented employees from the automotive industry and hints Apple was looking for a testing ground suggest Apple is working on something car-related. (Video via Honda)

But don't expect the company to start talking about it anytime soon. Apple's not exactly the most open company around.

"When he was here, he said Apple is working on a driverless car," said Stephen Colbert on the "The Late Show."

"You guys aren't big on secrets, tell me about it," said Colbert.

Still, we can't help but wonder what an Apple Car would be like.

Google went very non-traditional with its model; making it a very-compact, two-seater without a steering wheel. Will Apple also challenge the traditional model for cars?

Another big question is how Apple would handle manufacturing. A hallmark for Apple has always been they design both the software and hardware for their devices.

But a vehicle is likely to be a bigger endeavor than a smartphone. Maybe this turns into an extremely rare instance of Apple partnering with a manufacturer.

Whatever Apple has planned, they are likely pretty far behind the pack. Several other companies have been pretty open about their self-driving car efforts, especially Google. That company has logged tons of test hours on California roads and recently began testing in Texas.