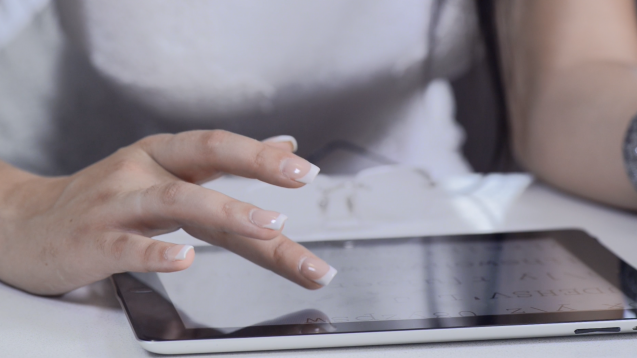 You ever post a super inspirational, probably cheesy quote on Instagram? Yeah me, too. Apparently, it doesn't bode well for our ... uhm brain capacity.

That's according to a recently released study titled, "On The Reception And Detection of Pseudo-Profound Bull-- ..." annnd we'll just stop right there. Presumably, that's a technical term.

Researchers were looking for reasons why some people might be more likely to get the feels from statements that may seem profound but, in the researcher's opinion, don't actually mean anything.

So that Queen Oprah quote you posted may have hit you right in the heart because you have "a potential inability to detect bull--, which may cause one to confuse vagueness for profundity. Those more receptive to bull -- are less reflective, lower in cognitive ability." (Video via OWN)

Researchers showed people sentences that were basically just random organized buzzwords to test whether people could find profound meaning in the sentence. Sentences like "We are in the midst of a self-aware blossoming of being that will align us with the nexus itself.” Sounds good to me.

The study could be a little offensive but the researchers hope their research helps you get a stronger BS detector. But, hey if it that quote makes you feel better, we say forget the study and post to your heart's content.