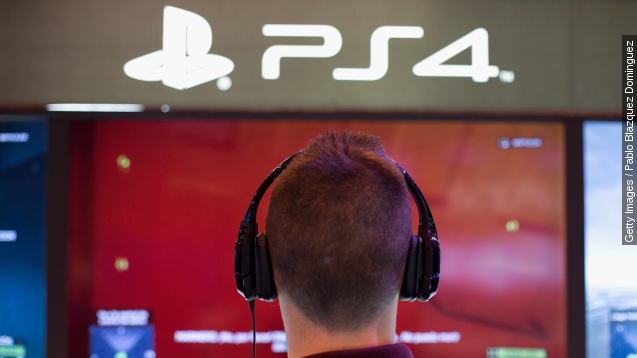 SMS
The PS4 Gets A Price Cut Just In Time For The Holidays
By Ben Lawson
By Ben Lawson
October 8, 2015
Sony's Playstation 4 might not need a price cut to compete with other consoles, but it's getting one anyway.
SHOW TRANSCRIPT

Sony is dropping the price of the Playstation 4 just in time for the holidays. (Video via Sony)

The PS4 will sell for $349 starting Oct. 9, moving it in line with the price of Microsoft's Xbox One.

An analyst told The Wall Street Journal that the recent price drop is likely a result of Sony cutting assembly costs for the system.

Sony didn't exactly need a price drop to compete. Since its launch, the PS4 has been priced at $399 and has done well, even with the Xbox One, its top competitor, selling for $50 less since last November.

Between April and June of 2015, Sony says it sold 3 million PS4s. That's double Microsoft's numbers during the same period.

The Xbox One has some big-name exclusives dropping in the run-up to the holidays, along with some pretty appealing bundles. The price cut gives Sony another way to stay competitive. (Video via Microsoft)

Microsoft might not be too shocked by the price cut though. Xbox head Phil Spencer predicted the price of the PS4 would move in line with Microsoft's console when he spoke to IGN last month.