The Other '80s Sequels We Absolutely Need To See 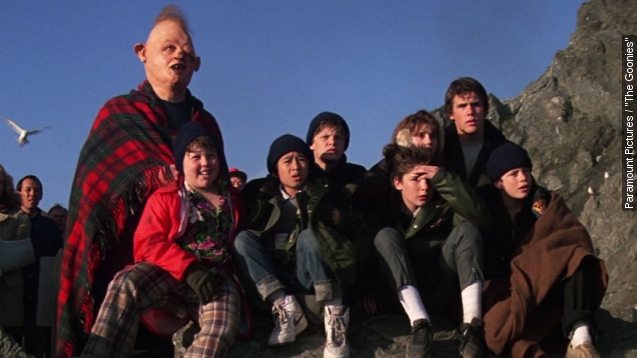 SMS
The Other '80s Sequels We Absolutely Need To See
By Eugene Daniels
By Eugene Daniels
July 11, 2015
The '80s classic "Goonies" is getting a sequel, and we have five more classic films which could really use a second installment.
SHOW TRANSCRIPT

If you haven't heard, the 80's classic "The Goonies" is getting a sequel.

Which got us thinking, what other '80s movies need sequels?

"Ferris Bueller's Day Off." We have to know, can Matthew Broderick still sing in the shower?

Most importantly, is the car OK?

"The Breakfast Club." Because we're concerned Bender's still stuck in a freeze frame.

"Pretty in Pink." Did Andie stick with Blane? Or finally give Duckie a chance?

"Flashdance." Can Alex still move like this 32 years later?

And "Footloose," because Ren still wants to dance.

This video includes images from Getty Images. Music is from Bensound / CC BY ND 3.0.