The Numbers Behind Breast Cancer In America 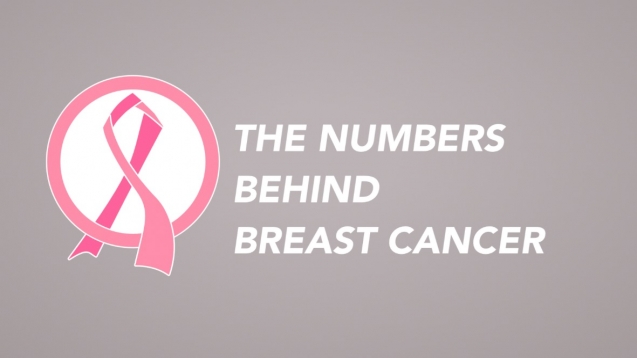 According to the American Cancer Society, there will be approximately 230,000 new invasive breast cancer diagnoses in the U.S. this year, as well as around 40,000 breast cancer-related deaths.

That’s pretty close to where those numbers were in 2012, which is the most recent data available.

And it fits the broader trend of breast cancer in America: diagnosis rates and death rates have remained fairly static or declined slightly over the last ten years on record.

The five-year survival rate for breast cancer patients is roughly 89.4 percent. But that’s heavily dependent on how far the cancer has spread in the body — the more localized the cancer is, the easier it is to treat.

The National Institutes of Health estimates the medical cost of cancer will reach $158 billion by 2020. Breast cancer accounts for about $20 billion.

Breast cancer continues to be the most common cancer in women worldwide, with nearly 1.7 million new cases in 2012.