The New Year's Eve Performances You Don't Want To Miss 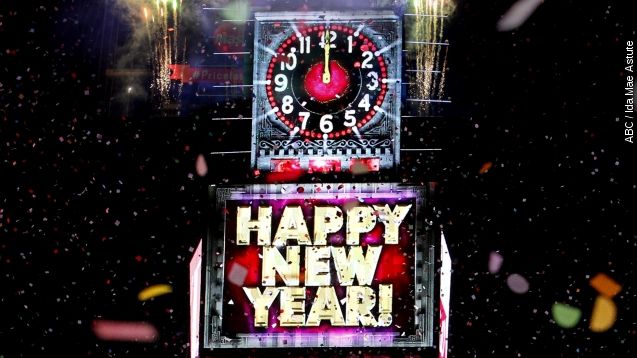 Happy New Year's Eve, folks! If you're anywhere but a nightclub dance floor tonight, or your plans expire before the year does, find a couch to watch these performances during all the NYE specials.

On ABC, Ryan Seacrest and Jenny McCarthy will ring in the new year on "Dick Clark's New Year's Rockin' Eve" with some pretty major performances.

We're talking about Demi Lovato, Carrie Underwood, along with Wiz Khalifa and Charlie Puth, who are probably performing the final 2015 performance of "See You Again." (Video via Atlantic Records / Wiz Khalifa)

Also, One Direction will give their final performance before their hiatus begins. So bring the tissue box to the couch with you.

Taylor Swift will be giving us the gift of her "Out of the Woods" music video on the show, which, based on this preview, looks extremely dark.

Over on NBC, "New Year's Eve With Carson Daly" will feature a performance by Gwen Stefani — who happens to co-host the show as well. And, big shock — Blake Shelton will also appear. (Video via Interscope Records / Gwen Stefani)

And Fox's "Pitbull's New Year's Revolution" will be hosted from Miami. As you could probably guess, Mr. 305 has a party-centric lineup including P. Diddy, Shawn Mendes, Camila Cabello, Prince Royce, Austin Mahone and, of course, himself. (Video via RCA / Pitbull)