The Netherlands Has A Prison Problem, And It's Way Better Than Ours 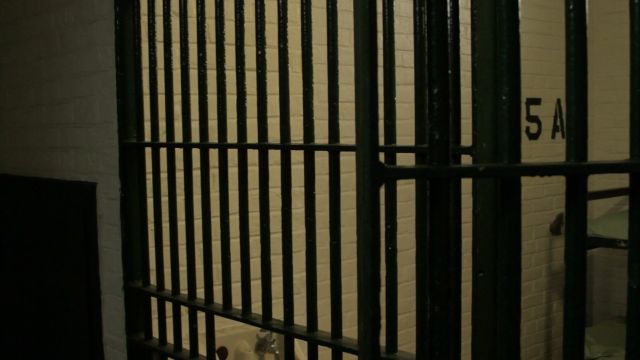 SMS
The Netherlands Has A Prison Problem, And It's Way Better Than Ours
By Katie Link
By Katie Link
March 22, 2016
A declining crime rate plus shorter sentences equals prison closures.
SHOW TRANSCRIPT

The Netherlands has an ongoing incarceration problem — too many prisons, not enough prisoners. Yes, you heard me right.

To combat this peculiar problem, the Dutch government has been forced to close prisons in the past. And according to local media, more prisons are set to get the ax.

The Telegraaf reports five more prisons will close their doors, putting hundreds of jobs on the line.

This announcement comes after the Netherlands literally imported prisoners from Norway in 2014 to try to keep the costly prisons afloat. Obviously, that didn’t do the trick.

According to the Ministry of Security and Justice, the Netherlands houses some 11,000 prisoners. To put that in perspective, the country is home to about 16.9 million residents.

So what explains the lack of convicts? According to NL Times, it’s the result of declining rates of serious crime and shorter prison sentences.

Declining crime rates forced the closure of prisons in Sweden, too. A few years ago, the country shut down four prisons due to lack of inmates.

Not the case here in the U.S. The "home of the free" has one of the highest incarceration rates in the world with 698 prisoners per 100,000 people.

This video includes clips from Al Jazeera America and images from Getty Images.