The Middle Class Is Shrinking — But Not Everywhere 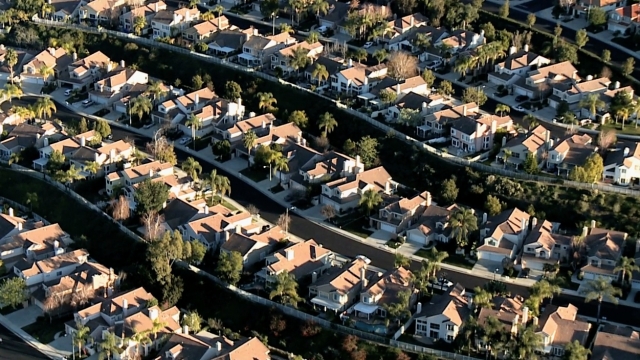 SMS
The Middle Class Is Shrinking — But Not Everywhere
By Matt Picht
By Matt Picht
April 27, 2016
The financial health of America's middle class varies from state to state.
SHOW TRANSCRIPT

Politicians and pollsters agree — the U.S. middle class is shrinking, and middle incomes are falling dangerously behind.

But that decline isn't consistent across the country — some states have actually managed to bolster their middle class.

Financial analysis site SmartAsset looked at income, jobs, taxes and housing data to find out how the middle class was faring in all 50 states.

According to the results, it's good to be middle-class in the Midwest. States like Nebraska, Iowa and North Dakota are enjoying high middle class job growth and relatively low taxes and property values.

On the other end of the scale, several Northeastern states like New Jersey, Connecticut and Massachusetts are hemorrhaging middle class jobs. Middle class households only make up around 40 percent of the population in those states.

This video includes clips from Bernie 2016, C-SPAN and Hillary for America.