The Long And Largely Symbolic Effort To Repeal Obamacare 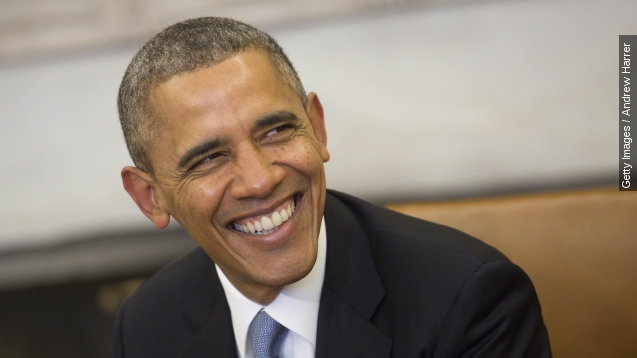 After 56 efforts to repeal or change the Affordable Care Act, Republicans are closer than ever to getting a bill to take apart the ACA to the president's desk.

That'll be symbolic — they won't have the votes to override an inevitable veto — but it's been a long road to get even this far. (Video via C-SPAN)

The effort started way back in January 2011, with a bill titled "Repealing the Job-Killing Health Care Law Act," to repeal all of the ACA. It passed the House, with support of three Democrats — all since replaced by Republicans — but that's as far as it got.

That same year, President Obama signed a bill repealing a provision of the act that expanded tax-reporting requirements for businesses.

But that was an exception: More than 20 of the bills the House passed trying to repeal or alter the act died in the Senate. Instead, congressional Republicans tried a death-by-a-thousand-cuts strategy, cutting billions of dollars in funding for the act through appropriations bills. (Video via Speaker of the House John Boehner)

In a number of those instances, like the sequester and the fiscal cliff, the president's been forced into signing off on cuts to the ACA to keep the government funded. (Video via The White House)

When it comes to bills to outright repeal the ACA, the Senate has been a stumbling block for a few reasons, the most obvious being that Democrats controlled it until 2014. (Video via Senate Democrats)

But with the most recent effort, the biggest struggle has been to get the support of conservative Republicans who didn't think the repeal went far enough.

With their support, after four years of trying, Majority Leader Mitch McConnell could finally get a repeal bill through the Senate and to the president's desk to be vetoed. (Video via Office of Sen. Mitch McConnell)