The Lesser-Known Gems Of John Hughes 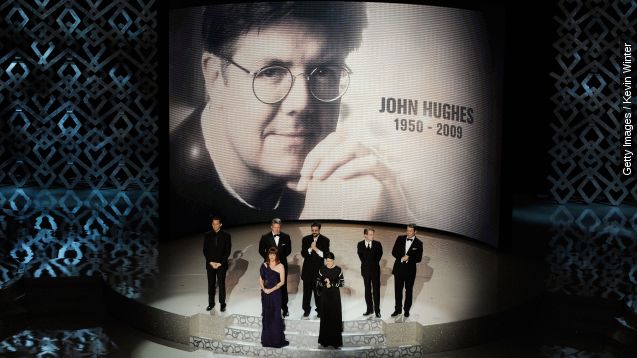 He gave us some greats.

"I took a shower washing every body part with actual soap, including all of my major crevices, ... which I never did before but sort of enjoyed," said Macaulay Culkin's character in 20th Century Fox Film Corp.'s "Home Alone."

In his honor, here are some of his lesser-known gems.

"Baby's Day Out": A baby escapes and chills with a gorilla.