The Legal Battle Over Robin Williams' Estate Has Ended 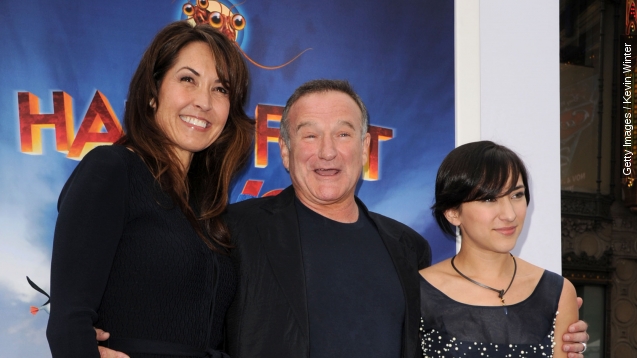 The fight over Robin Williams' estate has ended.

The dispute was between Williams' wife, Susan, and his three children, Zachary, Zelda and Cody. According to People, an agreement was reached out of court and the details haven't been revealed to the public.

Susan had claimed she wasn't receiving enough money from the late actor's estate to maintain the home she shared with him and still lives in now. His children are in charge of his estate. (Video via Comedy Central / 'The Daily Show')

In a statement to People Susan said, "While it's hard to speak of this as a win, given it stems from the greatest loss of all, I am deeply grateful to the judge for helping resolve these issues. I can live in peace knowing that my husband’s wishes were honored."

She also said in the statement that she was able to keep several sentimental items she had requested, such as wedding gifts and a watch Robin often wore.

Susan also said Robin's children are keeping thousands of other non-disputed items, including his Academy Award.