Apparently, Gelatin Can Cure A Hangover 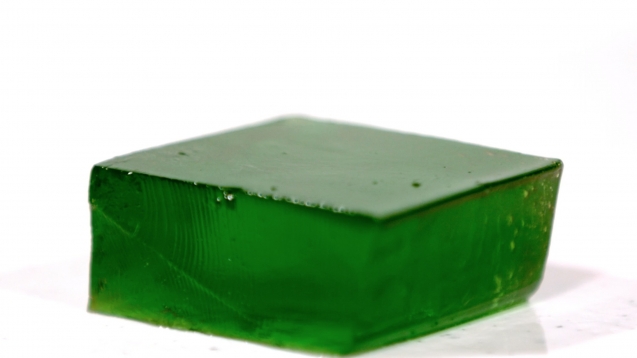 Remember this bright, colorful, jiggly stuff you probably used to eat all the time as a kid? Well, now we know it can help you solve an adult problem.

"You did it, buddy," a character in "The Hangover Part II" said.

"Cheers!" they all said.

"Gelatin boosts your immune system because it's packed with amino acids, calcium and magnesium," a Fox News anchor said.

Here's where it kinda gets gross. Gelatin is generally made from boiling bones or animal hides. That, in turn, breaks down collagen — which is a protein. Then, that collagen cools and re-forms into — ta-da! — gelatin.

Daily Mail pointed to a nutritionist who said, "This confirms what all our grandmothers knew instinctively."

People have been on this gelatin-is-good-for-you train for years.

And to quell that age-old rumor, it's not made from boiling hooves. Although, bones may not really be much better. But there you have it.