The Latest Problem In Rio? No 'Pokémon Go' 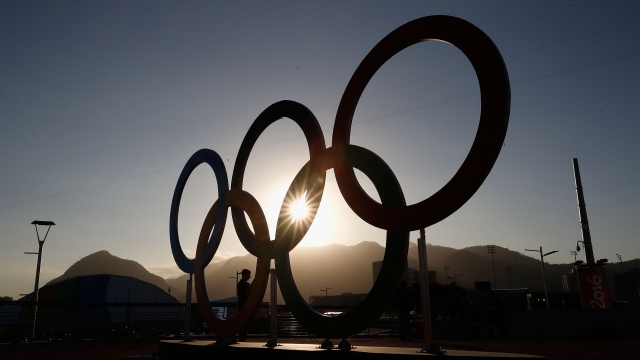 The 2016 Olympics have been plagued with problems — from apartments in uninhabitable conditions to toxic, waste-filled water. But perhaps worst of all: There's no "Pokémon Go."

The app has launched in more than 30 countries — but apparently Brazil isn't one of them. And Olympic athletes aren't too happy about it.

Some athletes even went to Twitter to air their grievances, like British athlete Joe Clarke, whose app showed no PokéStops or Pokémon in sight.

Last month, Rio's mayor asked the company on Facebook to make the app accessible in Brazil before the games.

He said, "Hello, Nintendo! There are 23 days until the Rio 2016 Olympic Games. The whole world's coming over here. Come too!"

Niantic Inc., the company that created "Pokémon Go," has yet to set a release date for the app in Brazil.

The opening ceremony for the games is Aug. 5, and it looks like athletes are going to have to find ways other than "Pokémon Go" to keep themselves occupied until then.

This video includes clips from NBC Sports and The Pokémon Company with images from Twitter and Getty Images. Music provided courtesy of APM Music.