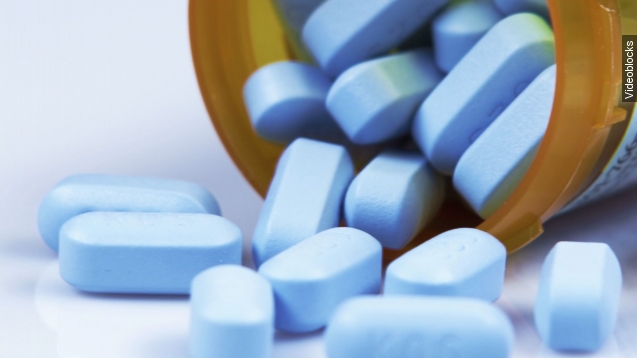 SMS
The 'Last Resort' Antibiotic Just Lost Its Fail-Safe Status
By Ryan Biek
By Ryan Biek
November 19, 2015
Researchers in China have found a gene resistant to what's commonly known as the "last resort" antibiotic –– and its spreading through bacteria.
SHOW TRANSCRIPT

Scientists in China have found a resistance gene for what's commonly known as the "last resort" antibiotic.

It's a pretty worrying discovery. Tens of thousands of people in the U.S. and Europe have already died from infections that resisted treatment.

The silver lining had been colistin. The antibiotic was the only effective drug for some bacteria that had become resistant to everything else.

But researchers at the South China Agricultural University found a gene called MCR-1 that makes bacteria resistant to colistin. And worse, the gene is passed fairly easily between bacteria.

Chinese farmers have reportedly been giving large amounts of colistin to livestock, despite warnings that doing so could lead to bacteria evolving a defense against the drug.

Consequently, this new resistant gene was found in 15 percent of raw meat samples and 21 percent of the animals the researchers examined.

An independent panel set up by the British government had predicted global deaths from resistant bacteria could jump to 10 million annually by 2050 –– and that was before MCR-1 was discovered.

With the new research showing MCR-1 can easily spread into bacteria like E. coli, that number could climb much higher.

This video includes images from littlepomegranate / CC BY ND 2.0 and Stuart Webster / CC BY 2.0.