The Largest Beer Merger In The World Just Got Approved 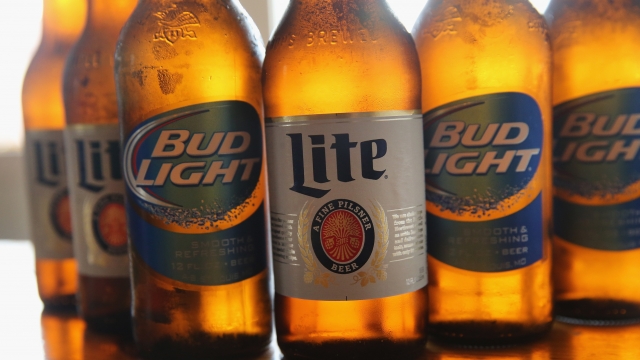 The biggest question looming over the merger between Anheuser-Busch InBev and SABMiller was whether the U.S. government would allow it — and now they have an answer.

The $107 billion merger got anti-trust approval Wednesday — but with a few key consolations from Anheuser-Busch.

Budweiser and Miller will still be competing in the U.S., as Anheuser-Busch has to sell SABMiller's American operations to Molson Coors.

And to keep the beer giant from muscling out smaller breweries, the Department of Justice is protecting craft breweries' access to vital distribution networks.

Now, the merger now only needs China's approval. That's not expected to be a problem since Anheuser-Busch agreed to sell SABMiller's Chinese beer business to a government-controlled brewer.