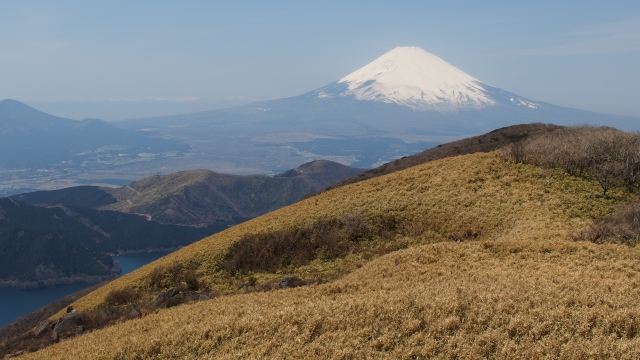 SMS
The Japanese Boy Left In The Woods As Punishment Has Been Found Safe
By Grant Suneson
By Grant Suneson
June 2, 2016
Seven-year-old Yamato Tanooka was found after he'd been missing for six days. Japanese officials say his parents left him in the woods as punishment.
SHOW TRANSCRIPT

A Japanese boy whose parents left him in the woods as punishment has reportedly been found safe after he was missing for six days.

More than 200 people spent time searching for the boy, who had been missing since Saturday. Police said he doesn't appear to have any injuries and his health seems to be fine.

The search was complicated by adverse weather conditions, which included thunderstorms and heavy rains. To top it off, the boy wasn't dressed for the elements, nor did he carry food with him. Earlier this week, the mood seemed grim among officials, who noted the key 72-hour window for survival had already passed.

His parents initially told officials he went missing while gathering food, but they later admitted they'd left him alone in the woods because he was throwing rocks at people and cars.

Authorities considered every possibility throughout the search. Although they didn't believe the boy would've wandered into the forest, they didn't discount that explanation. They also speculated that someone might've picked him up.

The story could have turned out much worse. That area of Japan has had several instances of bear attacks in recent years. Two people were mauled to death on the island in 2010. Another man narrowly survived a bear attack in 2013 by defending himself with pruning shears.

This video includes clips from NHK and TV Asahi and an image from Guilhem Vellut / CC BY 2.0.