The Geopolitics Of The #Brexit 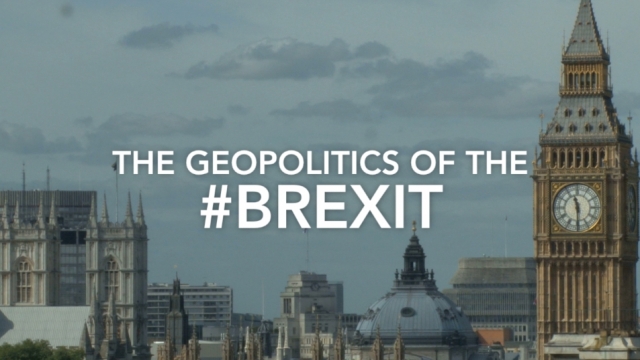 SMS
The Geopolitics Of The #Brexit
By Jake Godin
By Jake Godin
June 24, 2016
With the U.K. voting to leave the European Union, age-old disputes over territory are starting to come up again in Scotland, Ireland and Spain.
SHOW TRANSCRIPT

Let's take a look at the geopolitics of the #Brexit:

Scotland wants out of the U.K.

First Minister of Scotland Nicola Sturgeon said, "If Parliament judges that a second referendum is the best or only way to protect our place in Europe, it must have the option to hold one in that time scale."

Northern Ireland is thinking about getting back together with Ireland.

Sinn Féin National Chair Declan Kearney said, "Republican and Unionist, across the sectarian divide, recognizing our interests are best served by remaining in the European Union."

"It's a complete change of outlook that opens up new possibilities on Gibraltar not seen for a very long time. I hope the formula of cosovereignty – to be clear, the Spanish flag on the rock – is much closer than before," Spanish Foreign Minister José Manuel García-Margallo told Onda Cero Radio.

So, what will the United Kingdom look like after the #Brexit? Quite possibly just England and Wales.