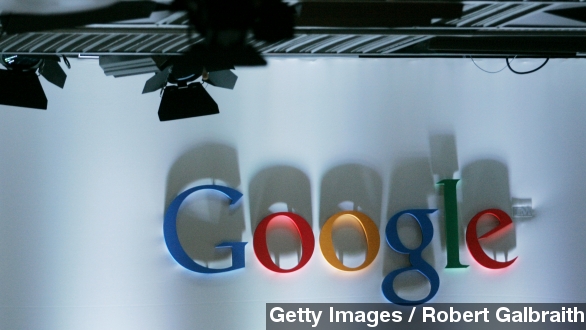 The Federal Trade Commission thought about suing Google for anticompetitive practices back in 2012, according to a new Wall Street Journal report.

The FTC's investigation found abusive and harmful business practices at Google. A report from staff investigators recommended bringing a formal antitrust suit on a scale that hadn't been seen since the Microsoft antitrust days more than a decade ago. (Video via C-SPAN)

The report explains one tactic, in which Google extracted content from competing sites — Amazon's product ratings, for example — and posted it in its own search results. If competitors took issue with it, Google threatened to cut them from its search results entirely.

But at the same time, FTC staff were conflicted: They found Google was "working toward an overall goal of maintaining its market share by providing the best user experience, while simultaneously engaging in tactics that resulted in harm to many vertical competitors."

In the end, commission members unanimously voted not to sue, and in 2013 Google committed to minor changes in the way it handles competing search results. (Video via The New York Times)

Now, with the news of the FTC's waffling, critics and competitors are speaking up. "With the FTC agreeing to a weak settlement against the recommendation of professional staff, this anti-consumer behavior has been effectively greenlighted in the United States," said Yelp's Luther Lowe.

According to The New York Times, some critics are now encouraging a stiffer stance from the EU, where Google is currently under investigation for — yep — anticompetitive practices.

Google has stood for numerous antitrust probes from the EU over the last few years. The latest is stalled while the European Commission decides how to proceed with its investigation, something officials there say will proceed in "due course."