The Force Is Strongest With Harrison Ford (At The Box Office) 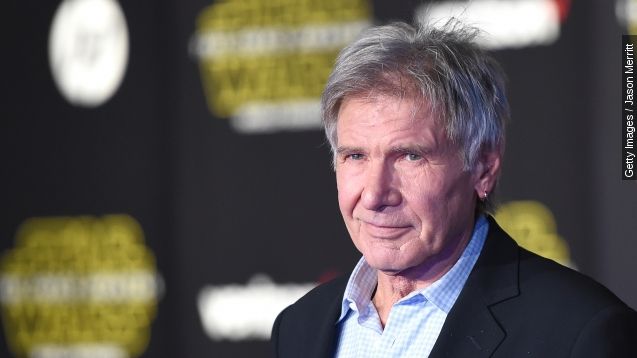 SMS
The Force Is Strongest With Harrison Ford (At The Box Office)
By Ben Lawson
By Ben Lawson
January 9, 2016
Ford's movies made $4.7 billion to usurp Samuel L. Jackson as the highest-grossing actor in Hollywood.
SHOW TRANSCRIPT

Harrison Ford is now the highest-grossing actor in the U.S.

He can thank the new "Star Wars."

That film has brought in about $781 million ... and counting.

"Did you get emotional when you put the wardrobe on?" asked "The Tonight Show" host Jimmy Fallon.

Apparently, the key is to be in major franchise films. Jackson has four Marvel movies ... so far. (Video via Walt Disney Studios / 'Captain America: The Winter Soldier')

Not to mention a few "Star Wars" movies of his own.

While Ford has "Indiana Jones" and the original "Star Wars" trilogy.

So what's the secret to box-office success? The Force.