The First Penis Transplant In The US Is A Success 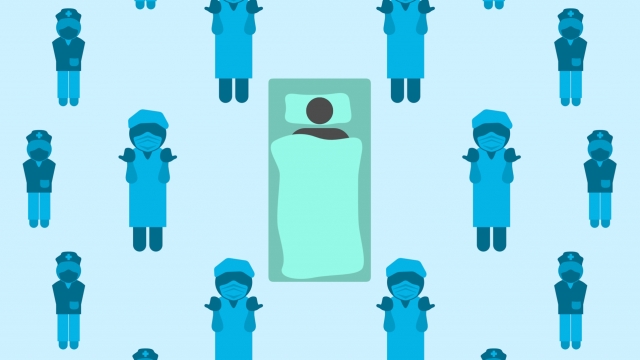 SMS
The First Penis Transplant In The US Is A Success
By Newsy Staff
By Newsy Staff
May 16, 2016
Thomas Manning lost his penis to a rare cancer, but surgeons at Massachusetts General Hospital think they've restored full sexual function.
SHOW TRANSCRIPT

It took 15 hours, a dozen surgeons and 30 other health care workers, but the first penis transplant in the U.S. was a success.

The surgery took place at Massachusetts General Hospital earlier this month. The patient was 64-year-old Thomas Manning, who lost his own penis to a rare cancer but is doing well now.

His doctors are optimistic that he'll have full sexual function restored.

The goal is to perfect the technique so it can be used on wounded veterans. The Department of Defense says hundreds of soldiers sustained genital injuries in Iraq and Afghanistan.

This video includes clips from WHDH, Massachusetts General Hospital, NECN and the U.S. Department of Defense.