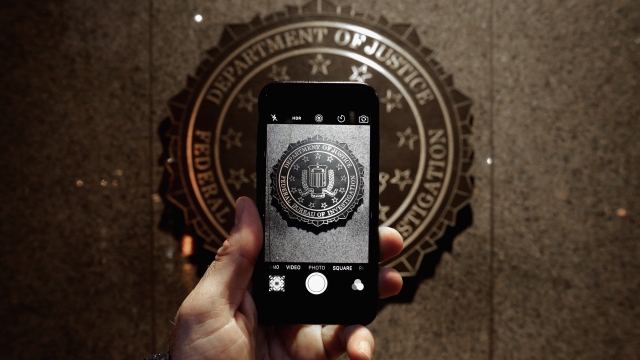 FBI Director James Comey dropped some clues about how the U.S. government was able to access the information on the San Bernardino, California, shooter's iPhone. It turns out it wasn't cheap.

Speaking at a security forum in London, Comey said the software used cost the FBI "more than I will make in the remainder of this job, which is seven years and four months, for sure."

He’s slated to make around $180,000 a year for the rest of his term, meaning the FBI paid at least $1.26 million to an unidentified third party for the software.

The government sued Apple in February to try to force the company to help unlock the phone, but Apple refused.

So the government reportedly paid that third party for software that unlocked the phone without activating a privacy feature that would have deleted the phone's information.

Comey added he thought the hefty price was worth paying, but not everyone agrees. A law enforcement source told CBS that "nothing of real significance has been found" on the phone.

The new data may not have given investigators new leads, but CNN said it showed Syed Farook didn't contact any co-conspirators after the attack that killed 14.

Not only that, but the software probably won't help law enforcement too much going forward. Comey said it would work only on iPhone 5Cs running iOS 9, which he admitted is a small fraction of smartphones being used today.

This video includes clips from C-SPAN and KERO and images from Getty Images and the FBI.