The FBI Is Dropping The San Bernardino iPhone Court Case 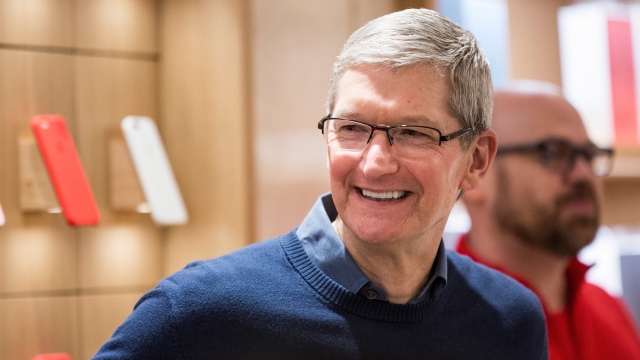 The ongoing battle between the U. S. Department of Justice and Apple appears to be over, and the government is dropping its case against the tech giant.

Thanks to the skills of an unknown third party, the DOJ was able to access data on the iPhone of one of the San Bernardino shooters.

The DOJ first hinted it might be able to crack the phone without Apple's help last week when it filed for a postponement of a court hearing. So far, there's no word on who the mystery hacker is.

Apple previously called the government's request a threat to privacy.

In an open letter, Apple CEO Tim Cook said the request was the equivalent of asking the company to hand over "a master key, capable of opening hundreds of millions of locks — from restaurants and banks to stores and homes."

According to a statement obtained by CNBC, Apple said the case never should've been filed and that it would "continue to increase the security of [its] products."

This video includes images from Getty Images and a clip from Apple.