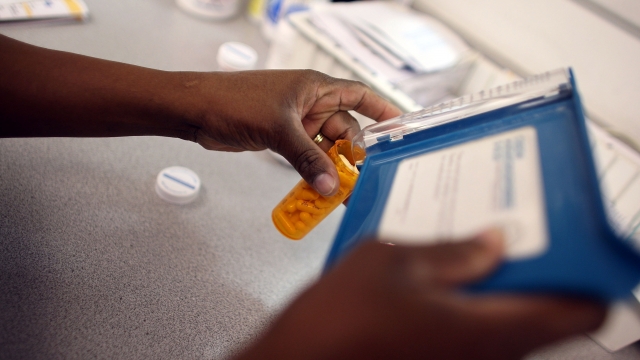 SMS
The Department Of Justice Made Its Largest Health Care Fraud Bust Ever
By Grant Suneson
By Grant Suneson
June 22, 2016
The U.S. Department of Justice announced it rounded up more than 300 people in its largest-ever multistate health care fraud bust.
SHOW TRANSCRIPT

The U.S. Department of Justice announced Wednesday it completed the largest health care fraud bust in its history, arresting over 300 people accused of defrauding the government out of more than $900 million.

The DOJ says its Medicare Fraud Strike Force found that suspects in more than 20 states took part in schemes where patients were billed for unnecessary treatments or services, some of which never even happened.

Many of the accused allegedly received kickbacks in exchange for their billing information, so doctors could submit the phony claims. Of the people charged, 61 are doctors or licensed medical professionals.

"The wrongdoers that we pursue in these operations seek to use public funds for private enrichment. They target real people — many of them in need of significant medical care," Lynch said at a press conference.

Since its inception in 2007, the Medicare Fraud Strike Force has uncovered almost $9 billion in false billings.

This video includes a clip from U.S. Department of Justice and images from Getty Images.