The CIA Accidentally Left Explosive Material On A School Bus 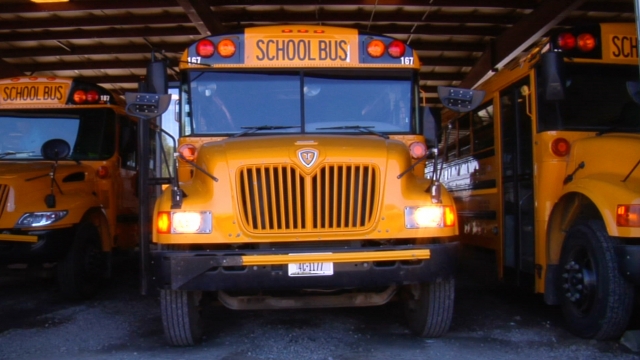 Explosive material was found on a school bus previously used by the CIA in a K-9 training session.

The school bus in Loudoun County, Virginia, went about its normal route for two days before the material was found Wednesday during routine maintenance. The CIA said the explosives "did not pose a danger."

A Loudoun County school spokesman said, "One piece slipped out of the container and into the engine casing, and that's where we found it this week."

The spokesman also said the explosive material could only be detonated by being put in a device.

On Thursday, the CIA said it "performed a full inventory ... and accounted for all the explosive training material used in the K-9 training program."

The training session occurred while students were on spring break. Parents were notified.

This video includes an image from Loudoun County Chamber of Commerce.