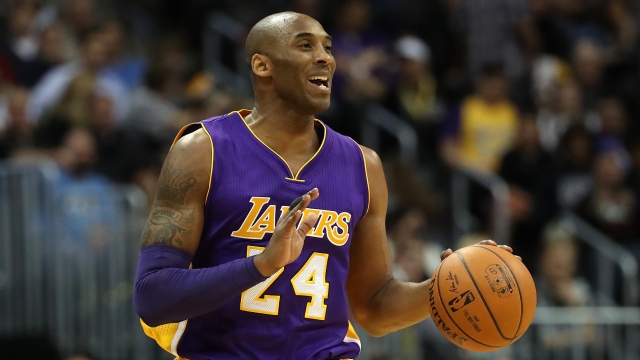 If you're a last-minute shopper and you want to see Kobe Bryant's final game, you're in luck — tickets are still available. The only problem is they'll cost you a pretty big chunk of change.

As of Wednesday morning, the cheapest tickets on StubHub for the Lakers game featuring Bryant's final hurrah were listed for $750 per ticket — for seats way atop the arena.

Now, let's compare that to ticket prices up north in Oakland, where the Golden State Warriors are looking to make history with the most wins in NBA history.

Seats for that game Wednesday are running more than $400 less, ringing in at $335 for the cheapest in the arena.

If you're in Los Angeles and more of a floor-seat type of person, tickets are still available there, too — if you're looking to spend more than $16,000 on a ticket.

That's right, the cost of two tickets would equal three-fourths of the average salary of an elementary school teacher in the U.S.

It's unlikely the floor will be filled with your average Joe Schmoes, though.

Celebrities are always out in droves at the Staples Center, but Wednesday's game should bring an unprecedented surge of star power to the arena.

This video includes clips from Nike and Staples Center, and images from Getty Images.