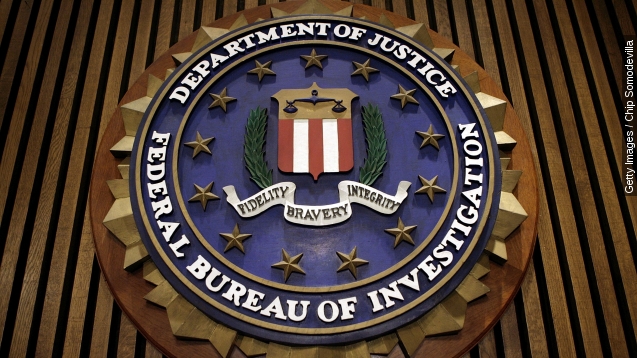 National Security Letters are still around — and the investigative orders have a very broad reach, according to new court documents.

Calyx, a now-defunct Internet service provider, is the first company to talk about its National Security Letter ordeal.

According to unredacted filings, the FBI served the New York company a letter to collect information about a specific customer, including cell site tracking data, contact information, usernames, e-commerce records, Web browsing history and IP addresses of the people the target corresponded with.

The letters don't require a warrant or even judicial approval, and they almost always come with gag orders. Calyx spent 11 years in court so it could publicize what the FBI was looking for — even after the bureau dropped its investigation. (Video via American Civil Liberties Union)

National Security Letters are not yet illegal. A district court judge ruled they were unconstitutional back in 2013, but that order was stayed, pending appeal. The issue has ground its way through the courts since then.

Needless to say, these letters are still a point of concern for privacy advocates — even more so now, given how wide a net they can cast, and how frequently the FBI is known to send them out.

The agency issues Internet companies more than than 10,000 letters a year, according to some reports. A White House review found the FBI issued as many as 60 letters a day.

In his ruling on the Calyx case, District Judge Victor Marrero said he worries the letters continue to raise "serious issues, both with respect to the First Amendment and accountability of the government to the people." 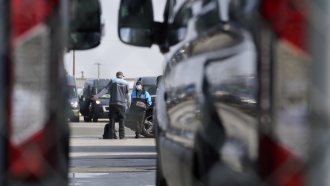