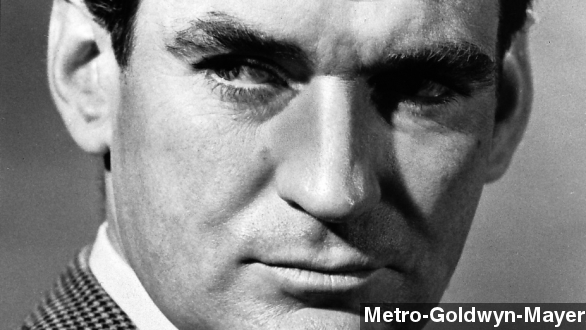 Rod Taylor, the legendary actor who starred in Alfred Hitchcock’s “The Birds,” died Wednesday of natural causes. He was 84.

She said in a statement obtained by People, “My dad loved his work. Being an actor was his passion — calling it an honorable art and something he couldn’t live without.”

The Australian-born actor appeared in more than 50 films during his impressive career, including “The Time Machine” and “The Catered Affair.” (Video via Metro-Goldwyn-Mayer / "The Time Machine")

“Well, now, at first, I had no particular plan, anything to attract attention.” (Video via Buena Vista Distribution Company / "101 Dalmatians")

More recently, he was the voice behind Pongo in the beloved Disney classic “101 Dalmatians.”

And he played Winston Churchill in Quentin Tarantino’s “Inglourious Basterds.” The entire cast received a SAG Award for outstanding performance by a cast in a motion picture. (Video via Universal Pictures / "Inglourious Basterds")

But he was perhaps best known for his impressive performance as Mitch Brenner in “The Birds.”

“Listen to those lovebirds.”

Taylor is survived by his daughter and his third wife Carol, whom he wed in 1980. Funeral arrangements for the actor are still unclear.