The Best Olympic Swimmers Could Be Frozen Over Zika Virus 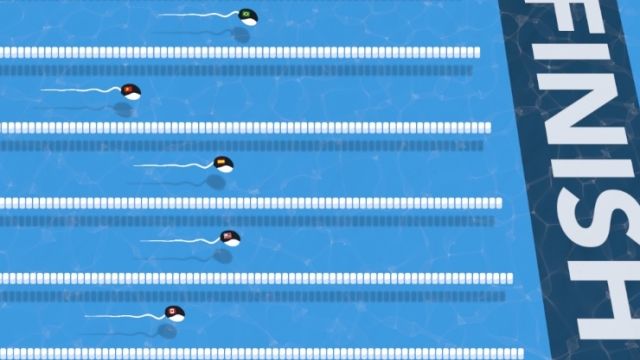 We don't normally talk about athletes freezing sperm just to compete in the Summer Olympics, but that's the reality now for several Rio 2016 hopefuls.

Chicago Bulls star and Spain international player Pau Gasol recently announced that he, too, might join the growing list of athletes freezing their sperm before the games over risk of the Zika virus.

Gasol said: "Many athletes are thinking about starting families, and in Brazil there are a million and a half people affected [by Zika]. If I confirm that I will play for the national team, freezing my sperm is one measure more to take."

Spain hasn't selected its Olympic team yet, but Gasol would more than likely be on the country's short list. Still, he's said before he could skip the games due to the Zika virus threat.

Gasol is one of many athletes, coaches and more who are taking precautions amid the virus threat in Rio de Janeiro.

And NBC anchor Savannah Guthrie, who was expected to work for NBC at the games, said she'll be staying back after announcing her pregnancy earlier this month.

Zika is a mosquito-transmitted virus that can cause microcephaly and other birth defects. Men who contract the virus can potentially transfer it to their partners via sexual contact. There is currently no vaccine or treatment.

This video includes clips from basket4us and NBC, and images from Getty Images.