The Beauty Pageant That's Open Only To Transgender Women 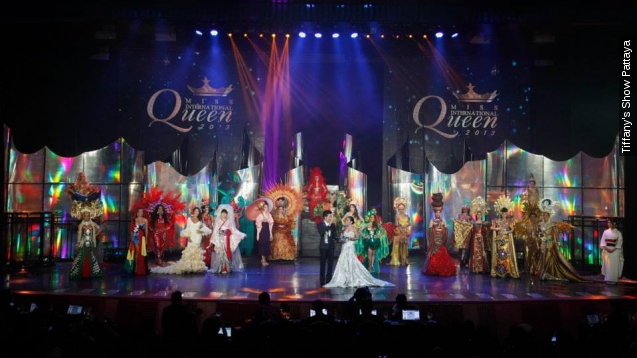 This pageant has at least one characteristic that sets it apart from the others — it's a beauty competition dedicated to transgender women. In fact, the organization advertises itself as "the world's most prestigious and largest transgender women beauty pageant."

The competition, which is in its 11th year, is in Thailand.

In order to qualify for competition, there are some pretty stringent rules for contestants. For example, they have to be natural born males between the ages of 18 and 36.

Last year, Venezuelan contestant, Isabella Santiago, won the competition after going up against 21 other contestants. It was also her first public appearance as a transgender woman.

And if you're wondering if the competition bears any semblance to the more mainstream competitions, like Miss Universe, it does.

If you want to check out the competition, tune in to the live stream found on the Miss International Queen Facebook page.