The Artist Known As Prince Is Dead At 57 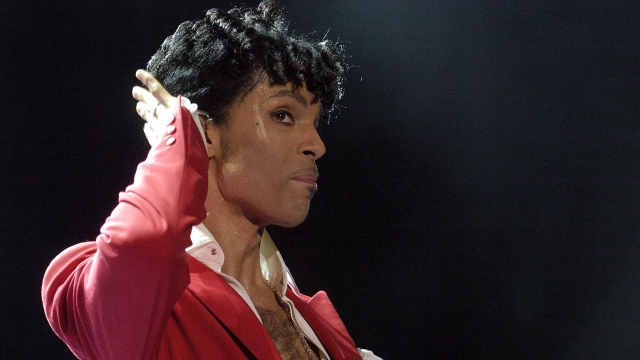 SMS
The Artist Known As Prince Is Dead At 57
By Nathan Byrne
By Nathan Byrne
April 21, 2016
The musician was found dead at his Minneapolis-area home and recording studio Thursday.
SHOW TRANSCRIPT

The artist known as Prince was found dead at his Minneapolis-area home and recording studio Thursday.

Prince, whose legal last name is Nelson, was hospitalized in Illinois with the flu last week.

As of Thursday afternoon, the cause of death hadn't been reported.

Prince, a famous singer and multi-instrumentalist, won seven Grammy awards throughout his decadeslong career. He was 57 years old.

This video includes clips from TBS / 'Lopez Tonight' and images from Getty Images.