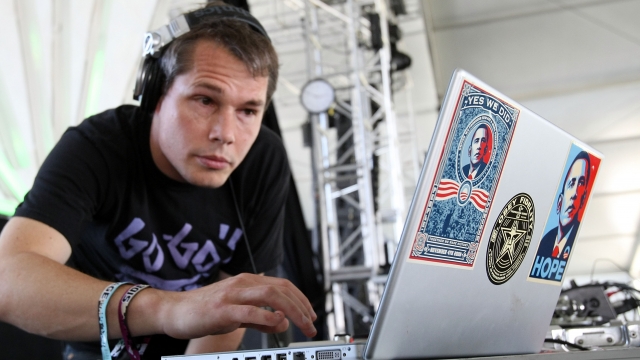 The man behind one of the most famous presidential campaign symbols has made his endorsement for the 2016 race.

"I want to push principles, not personalities. I'm tired of portraits. I want to make images about people of substance about the issues they care about," Fairey said.

That could be a shot at Fairey's former favorite candidate. The artist thought President Obama compromised his values, saying, "Obama's attempts to work in the middle were met by disdain from the right and frustration from the left."

As you might expect, Fairey made a design for Sanders as well. This time he's expressing his support in the form of a T-shirt that's available on his website, with proceeds going to the Sanders campaign.

Fairey acknowledges Sanders' presidential campaign looks a lot like Obama’s from 2008 but says he likes that the Vermont senator has "remained steadfast in his principles for 30-plus years."