The Architect Of ISIS' Lone Wolf Attacker Strategy Is Dead 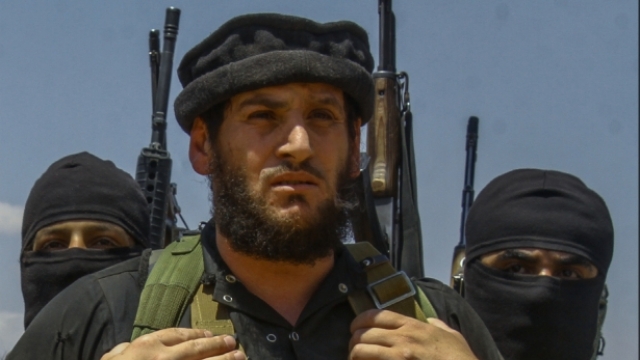 On Tuesday, ISIS announced the death of Abu Muhammad al-Adnani, its spokesman and one of its most senior leaders.

It's unclear exactly who or what is responsible for his death. The terrorist group said Adnani was "martyred while surveying the operations to repel the military campaigns in Aleppo."

His death is a massive victory for the coalition forces fighting against ISIS. NBC reported that Adnani oversaw the Islamic State's propaganda and developed the strategy of ISIS inspiring lone wolf attackers in Western countries.

Thomas Joscelyn of the Foundation for Defense of Democracies told The New York Times: "Adnani is much more than just the mouthpiece of this group. He is heavily involved in external operations. He is sort of the administrative ‘yea’ or ‘nay’ at the top of the pyramid."

Adnani had a $5 million bounty on his head. Senior intelligence officials said the U.S. wanted him dead more than any other ISIS member, including ISIS leader and founder Abu Bakr al-Baghdadi.

Adnani was reportedly one of three surviving ISIS founders left from the original 43. It was believed that he would have become the next leader of ISIS after Baghdadi.