The American University Of Afghanistan Was Reportedly Attacked 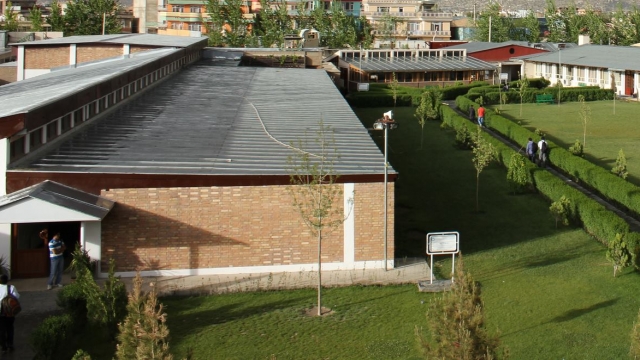 The American University of Afghanistan in Kabul came under attack Wednesday, this according to several reports.

Journalists in the area say witnesses heard gunshots and then an explosion. Fox News reports a police commander described the incident as "a complex attack."

A CBS reporter tweeted that he escaped with his friends.

But he told the outlet several American professors are still trapped inside with "possibly hundreds of students."

An Associated Press photographer also tweeted that he is stuck inside the university. That tweet has since been deleted.

Earlier this month, two professors were kidnapped from the school at gunpoint. Their whereabouts are still unknown.

It is unclear how many people were injured or killed in Wednesday's attack.