The 3-Day Weekend Is Venezuela's Solution For Saving Electricity 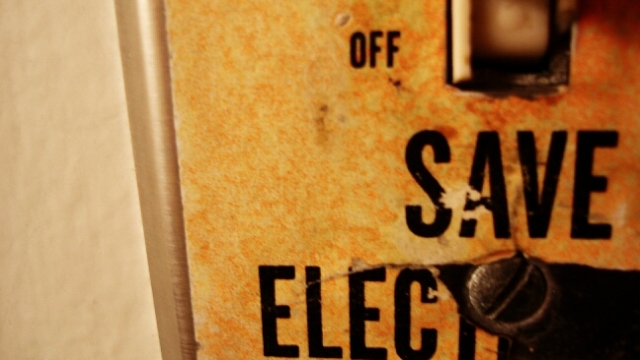 SMS
The 3-Day Weekend Is Venezuela's Solution For Saving Electricity
By Ben Lawson
By Ben Lawson
April 7, 2016
Venezuela is giving state employees Fridays off in an effort to save electricity.
SHOW TRANSCRIPT

Venezuela's president is giving state employees three-day weekends in April and May in an attempt to save electricity.

A prolonged drought in the country has depleted water levels at hydroelectric power plants. Levels at a dam that supplies 75 percent of the capital's power are getting so low, the government might have to shut it down soon.

In addition to temporarily cutting the state's workweek, President Nicolás Maduro is asking everyone to drastically cut their energy consumption. Heavy industrial companies will also be asked to cut energy consumption by an additional 20 percent.

It's unclear how the shorter workweek for state employees will affect schools or the private sector. Regardless, not everyone in Venezuela is convinced the plan will actually work, since workers may still use electricity at home.

Venezuela has already topped the Cato Institute's Misery Index for 2015, thanks to high inflation and unemployment rates. And potential blackouts throughout the country aren't likely to improve the country's situation.

This video includes clips from TeleSur and TeleAragua and an image from Getty Images.