The 2012 LinkedIn Data Breach Was Much Bigger Than Originally Thought 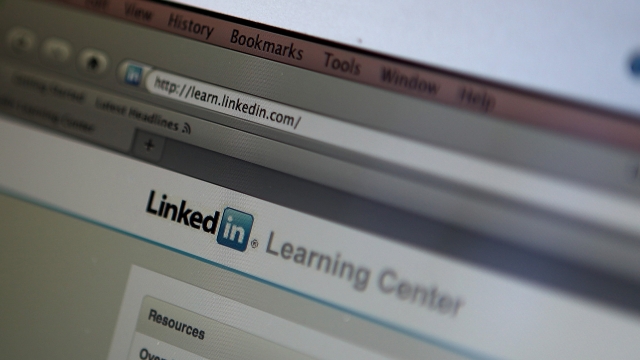 SMS
The 2012 LinkedIn Data Breach Was Much Bigger Than Originally Thought
By Matt Moreno
By Matt Moreno
May 19, 2016
LinkedIn is now resetting passwords for more than 100 million users after the data breach four years ago.
SHOW TRANSCRIPT

LinkedIn is resetting a whole bunch of passwords following a 2012 data breach.

Originally, the business-oriented social network believed the breach impacted 6.5 million users' passwords. But in a blog post Wednesday, LinkedIn revealed that more than 100 million users might have been affected.

"We are taking immediate steps to invalidate the passwords of the accounts impacted, and we will contact those members to reset their passwords," the blog post said. "We have no indication that this is as a result of a new security breach."

A Motherboard interview with the alleged hacker posted early Wednesday seems to be what prompted LinkedIn's response.

In the interview, the alleged hacker claims to have compiled information on 167 million accounts — including both the email and password for 117 million of them.

In reality, if you haven't changed your password since the hack four years ago, you're likely long overdue.

While there's no clear answer on how often to change your password, it's not a bad idea to change it every few months for accounts that contain sensitive information.