That Awkward Moment When A Mugshot Looks Just Like The Reporter 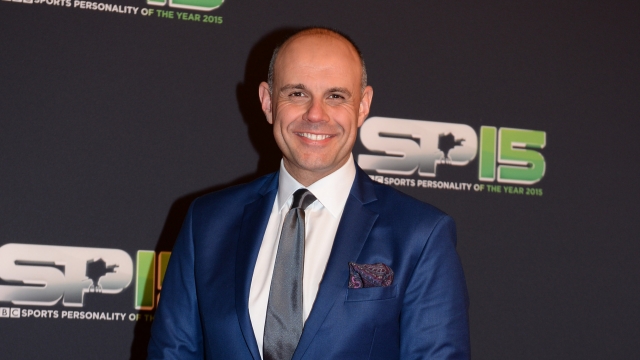 SMS
That Awkward Moment When A Mugshot Looks Just Like The Reporter
By Ryan Biek
By Ryan Biek
February 10, 2016
This has to be a reporter's worst nightmare.
SHOW TRANSCRIPT

For a true-crime-show reporter, this has to be one of your worst nightmares.

Things got awkward on a recent episode of the BBC's "Crimewatch" when a convicted criminal's mugshot looked a little too similar to host Jason Mohammad.

You could forgive viewers for being a tad distracted. We have to admit — we can see the resemblance.

But many also came to Mohammad's aid, saying they couldn't see it and, oh yeah, telling him he's gorgeous.

These awkward moments are rare, but longtime news anchors are almost bound to run into them sometime.

But Mohammad was a good sport about the whole thing. He thanked people for the tweets and, thankfully, wasn't hauled off to jail afterward.