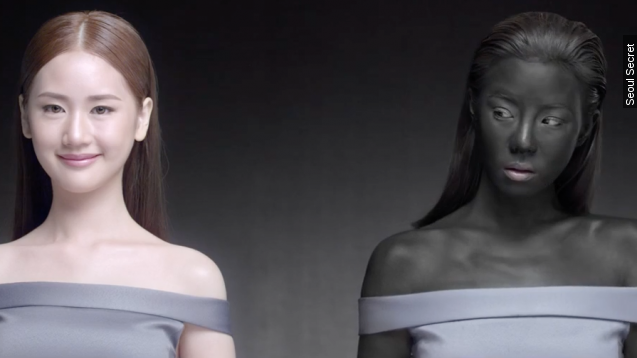 Some are criticizing a Thai beauty company's ad for a skin-whitening pill. The commercial equates having white skin to "winning."

In this Seoul Secret commercial, a Thai celebrity talks about the importance of investing in and maintaining whiteness. And, based on the ad, the consequences of neglecting whiteness-upkeep is a gradual darkening of the skin.

Seoul Secret has since apologized for the ad and says it has removed the the video from its platforms.

The beauty company said in a statement: "Our company did not have any intention to convey discriminatory or racist messages. What we intended to convey was that self-improvement in terms of personality, appearance, skills, and professionality is crucial."

But some say the ad goes beyond a one-time incident and represents long-standing racism in the country. (Video via Verena via ThaiTVC)