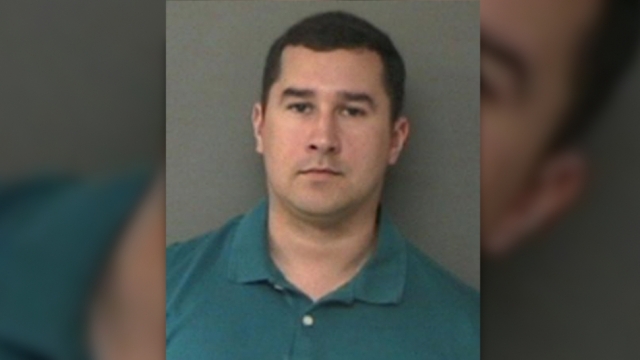 Brian Encinia, the Texas state trooper who arrested Sandra Bland, has officially been fired by the Texas Department of Public Safety.

Bland's case drew national attention after dashcam footage showed Encinia using unnecessary force to arrest Bland after he pulled her over for failing to use her turn signal in July 2015.

Bland was arrested for assault on a public servant and was found dead in her cell three days after her arrest. Her death was ruled a suicide, but her family said she never should have been imprisoned in the first place.

Encinia is actually facing a perjury charge for claiming he removed Bland from her car to conduct a safer traffic stop. A grand jury didn't buy that he needed to remove Bland at all.

The state's official case for terminating the state trooper said he "failed to exercise patience and discretion throughout the contact."

Encinia's lawyer says his client plans to appeal his termination. He has until March 16 to file an official challenge.

This video includes a clip from Texas Department of Public Safety. Music by Chris Zabriskie / CC BY 4.0