Texas Mom Found Dead In Her SUV Died From Overdose 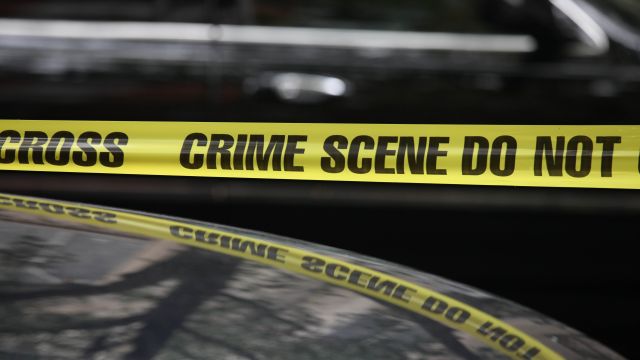 SMS
Texas Mom Found Dead In Her SUV Died From Overdose
By Katie Link
By Katie Link
April 21, 2016
Christine Woo and her three young children were missing for four days before she was found dead in her SUV.
SHOW TRANSCRIPT

A Texas mother who was found dead in her SUV days after she and her children were reported missing died from suicide.

Medical examiners confirmed the news Thursday. Christine Woo's SUV was found in a SuperTarget parking lot in McKinney, Texas, on March 31. Inside, Woo was dead but her three children — ages 1, 3 and 5 — were still alive.

Woo and her children were last seen at a McDonald's four days before her parked car was discovered right across the street from the restaurant.

KTVT reports all three of the children suffered rashes from sitting in their own filth for days and that the youngest child was in critical condition when officers found her.

According to the medical examiner's report, Woo died of an overdose. Authorities said there was no deliberate plan for Woo to harm her children. Texas Child Protective Services is involved in the case.

This video includes clips from WFAA.