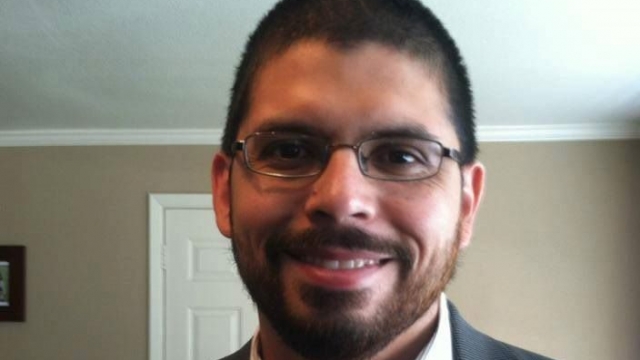 A Texas elector is quitting his job instead of voting for Donald Trump.

Art Sisneros, a Republican member of the Electoral College, says he can't cast a vote for the president-elect as he believes Trump "is not qualified" to hold high office.

If you follow Sisneros at all, this might not come as a surprise. The elector talked to Politico in August and foreshadowed this decision saying he might become a "faithless" elector.

And earlier this month, he wrote an entire blog post about the conflict of biblical voting in the "age of Trump."

In that post, he asks how Christians can vote for a man who "barely pretends to hold to the true faith," and writes, "Trump has said and done things that are too depraved to be repeated here."

He says his decision comes down to the fact that Trump isn't "biblically qualified" for the position.

According to his first blog post on the topic, he believes that anyone who serves in civil office must fear God and be just according to God's law.

And in his justification he cites the Republican Party of Texas' No. 1 principle to honor God.

Since Sisneros refuses to cast a vote for Trump, he'll let someone else do the job.

Electors don't have much time to fill that vacancy. The college will cast votes for president on Dec. 19.

Sisneros acknowledges that his resignation won't alter the outcome. He said, "The reality is Trump will be our President, no matter what my decision is."