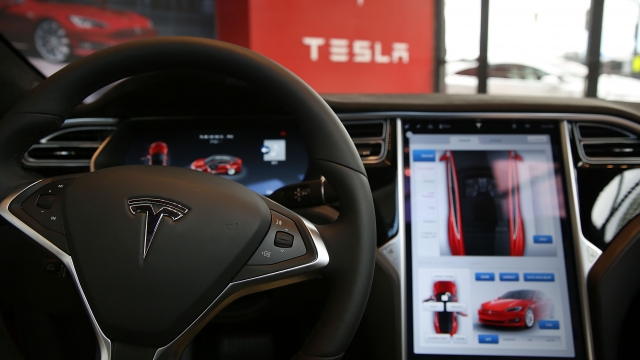 Tesla is under investigation for not telling investors about a fatal crash involving a Model S in Autopilot mode.

Tesla didn't disclose the crash publicly until June 30, but it informed safety regulators May 16. Tesla was preparing to sell off about $2 billion in stock at the time.

On May 7, a Model S owner was killed when his car struck a tractor-trailer that drove in front of him on the highway. Tesla says both the Autopilot system and the driver didn't see the vehicle and never applied the brakes.

Tesla informed the National Highway Traffic Safety Administration about the crash and claims it didn't know at the time if Autopilot was engaged just before the incident.

Fortune previously accused Tesla of failing to disclose a "material fact" from shareholders when it sold off the stock.

In a tweet, Tesla founder Elon Musk called the Fortune article "BS." Tesla's shares rose about 2 percent in the first day of trading after the crash was disclosed, which Musk said showed that the the incident wasn't "material."

But now the SEC is investigating Tesla for exactly what Fortune accused it of. Regulators are already investigating the safety of Tesla's Autopilot system.