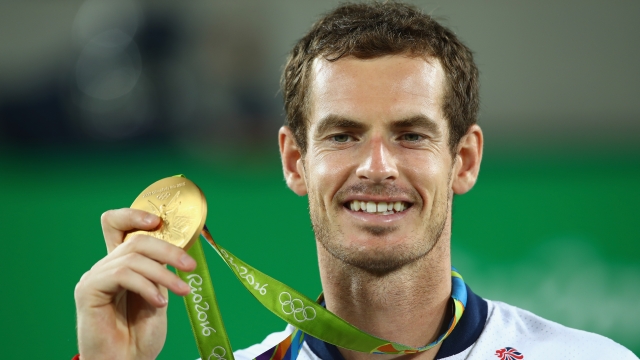 SMS
Tennis Gold Medalist Just Shut Down Sexist Reporting Like A Pro
By Ben Lawson
By Ben Lawson
August 15, 2016
Andy Murray had to remind a reporter that there are two women with quite a few gold medals for tennis, as well.
SHOW TRANSCRIPT

Tennis gold medalist Andy Murray shut down a BBC reporter who seemed to forget that women's tennis is a thing.

"You're the first person ever to win two Olympic tennis gold medals. That's an extraordinary feat, isn't it?" the BBC's John Inverdale said.

"Well, to defend the singles title. I think Venus and Serena have won about four each," Murray said.

Inverdale was interviewing Murray after his victory over Juan Martín del Potro of Argentina. It was Murray's second consecutive Olympic gold.

He's the first person to take gold in singles tennis twice in a row but, as he noted, both Williams sisters have won two more golds than he has overall.

His quick fact check won him praise online, but his comments aren't really a suprise.

Murray has called himself a feminist in the past and has said women have played a large role in his tennis career.

He was coached by a woman for a time, and he credits his mother with introducing him to the game.