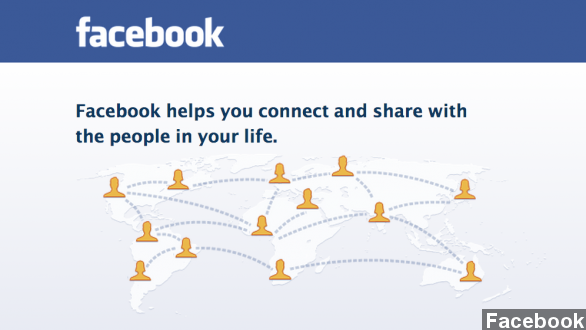 Dana Snay's father, Patrick Snay, had settled an age discrimination case with his former employer for just that amount, after which his daughter posted to Facebook: (Via WTVT)

"Mama and Papa Snay won the case against Gulliver. Gulliver is now officially paying for my vacation to Europe this summer. SUCK IT." (Via Miami Herald)

To explain, Patrick Snay was a headmaster at Gulliver Preparatory School in Miami for years until the school decided not to renew his contract back in 2010. (Via Gulliver Schools)

The Miami Herald reports Snay, now 69, claimed age discrimination and retaliation involving his daughter in a subsequent lawsuit against the school.

The school settled with Snay for $80,000 with the stipulation that he and his wife not discuss the suit with anyone. Clearly his daughter didn't get the memo about confidentiality.

Her post made its rounds amongst her friends who are current and former students at the school before reaching the school's attorneys, who then told the family they violated the deal. (Via Daily Mail)

Patrick's defense — he says he had to tell his daughter because she suffered "psychological scars" from undisclosed issues she'd had at the school.

Despite Snay winning another ruling enforcing the settlement, the school appealed and won. Snay has the option to appeal that ruling, but an attorney tells Yahoo! he likely won't be getting any of the money back. And about that European vacation? Probably not going to happen.

Facebook posts have landed others in trouble before. Like this Oregon teen who was arrested last year after police were tipped off about his post that revealed he was drinking and driving. (Via  KPTV)

So we'll leave you with a bit of perhaps obvious advice.

Best put by Slate's Katy Waldman to fellow millennials: "Do not boast. Do not mess with attorneys. Do not overshare on social media ..."