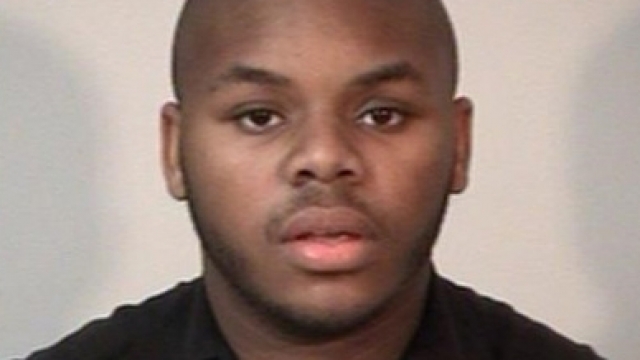 Dr. Love is back at it — at least, according to law enforcement.

You may remember Malachi Love-Robinson from headlines he made earlier this year.  The teenager was arrested in February and charged with practicing medicine without a license in Florida.

SEE MORE: Florida Teen Arrested After Posing As A Doctor

"I have shadowed many doctors," Love-Robinson told ABC.

Love-Robinson said he never technically claimed to be a medical doctor. That case is still ongoing, but the now-19-year-old is facing more legal trouble after his arrest on Friday at a Virginia car dealership.

According to Newsy's partners at WPTV, Love-Robinson traveled to Virginia and tried to buy a luxury car by listing an elderly woman as the co-signer on a loan application. Car dealership employees became suspicious of Love-Robinson and searched him online. Once they realized who he was, they called police, fearing he was fraudulently buying a car and stealing from the woman.

Apparently, their instincts were right. WTTG reports the woman — who is said to be a distant relative — told law enforcement she didn't know she was listed a co-signer. She also told investigators she never told Love-Robinson he could use her information.

WPEC says the dealership found the woman's information had been used on two other loan applications. Authorities found two iPads and a cellphone were purchased using her credit card the day before. She said she had no knowledge of them.

According to various media outlets, Love-Robinson had bragged to dealership employees about buying two iPads.

Love-Robinson was arrested and booked into jail. He faces a list of charges, including identity fraud.

This isn't Love-Robinson's first car-related fraud charge, either — he was arrested and charged in Florida last month for trying to use a bad check to make a down payment on a car.