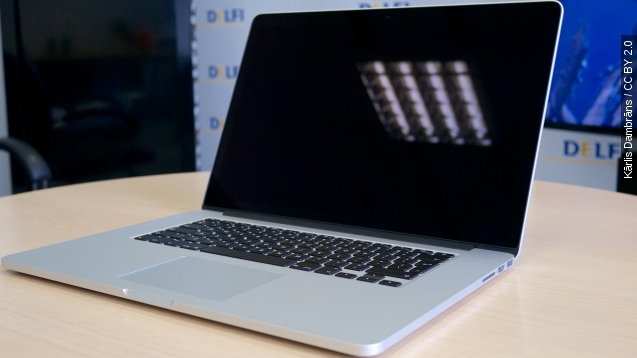 A 17-year-old broke his leg and was bored. He did something very typical — played a video game.

But that's where the normality ends. The Russian teen, identified by local outlets as "Rustam," died after reportedly playing a game for 22 days straight.

He was reportedly playing "Defense of the Ancients," a multiplayer online game.

Although, it wasn't necessarily the video game that killed him. Doctors reportedly suspect deep vein thrombosis.

That's when a blood clot forms in a deep vein, usually in a leg. This can happen if you don't move for a long time, which the teen hadn't done. The blood clot can break loose and cause death.

But even if he hadn't had a broken leg, investigators said the teen had most likely been playing the video game for nearly 2,000 hours over the last year and a half based on evidence.