Teen Birth Rates In The US Hit All-Time Low 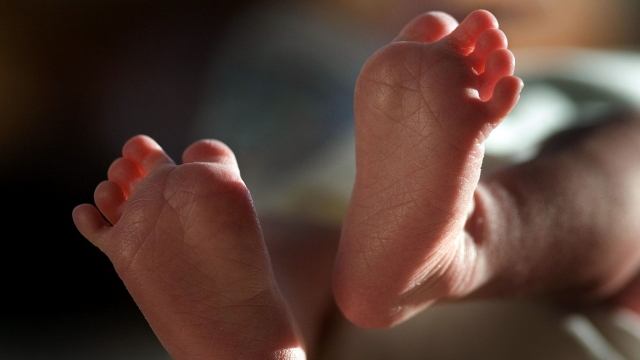 Teen births in the U.S. have hit an all-time low, thanks in part to a drop in births among black and Hispanic teens.

While the new stats are historic, the CDC adds that teen birth rates are still too high. That could be because of unemployment rates and limited education opportunities.

According to the CDC, teen pregnancies cost taxpayers $9.4 billion in 2010 alone and contributed significantly to high school dropout rates among girls.

The CDC says leaning on community-specific prevention efforts from state and local health officials can help in continuing to reduce teen birth rates.